Only one of the 16 largest funds has raised its exposure to bonds since 2008.

Public pension funds held assets worth about $5.9tn at the end of 2016, making them one of the most important groups of institutional investors globally.

Many of the largest PPFs, which include Canada’s CDPQ and CPPIB, Japan’s GPIF and Sweden’s AP retirement system, have undertaken significant asset allocation changes over the past decade, shifting from bonds and into equities and alternatives.

These changes are partly a response to the low interest rates that have persisted since the 2007-08 financial crisis.

More than two-thirds (68 per cent) of the assets of the 16 largest PPFs was held in bonds or cash in 2008, according to State Street Global Advisors.

This allocation had dropped to just under 56 per cent by the end of 2016 with only one of the 16 funds raising its exposure to bonds since 2008. A few large Asian PPFs hold more than 90 per cent of their assets in domestic government bonds and have yet to diversify.

Interest rates on domestic government bonds are too low for most PPFs to meet their pension promises, forcing them to look elsewhere for income. The average equity holding across the 16 PPFs rose from 19 per cent to 28 per cent between 2008 and 2016.

Allocations to alternatives (real estate, private equity, hedge funds, infrastructure and commodities) have also risen from less than 12 per cent in 2008 to an average of 16.2 per cent in 2016. This is still low. Property, which offers a hedge against inflation, has seen significant inflows from PPFs which have also increased their exposure to private equity.

Infrastructure holdings remain low due to a lack of opportunities while hedge fund allocations are little changed since 2008. 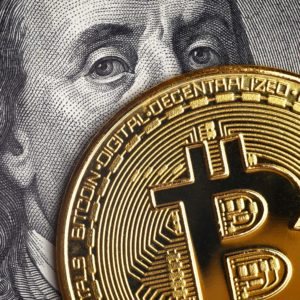 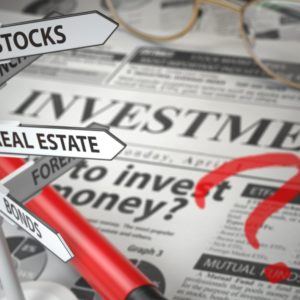