Start News Sale of stake in Deutsche AM puzzles analysts

Sale of stake in Deutsche AM puzzles analysts

German bank plans to raise about €2bn by selling parts of its asset management unit.

Deutsche Bank’s decision to sell a section of its asset management arm as part of a strategic overhaul threatens to prolong the instability that has plagued an important business unit at Germany’s biggest lender for more than five years.

Deutsche hopes to raise around €2bn by selling a stake in its asset management unit, which will be added to the €8bn the bank plans to realise from a share sale designed to strengthen its capital position.

More than two-thirds of funds at the division, which oversees €706bn of assets, have outperformed their benchmarks over the past five years, he added.

“The asset management division does not get the prominence it deserves, which is one of the reasons why we want to bring it to market,” said Mr Cryan in an interview last week with Bloomberg television.

As part of the latest strategic shift, Mr Cryan also reversed an earlier plan to sell the Postbank retail banking network, which has failed to attract any serious bidders.

These choices have prompted some head scratching among observers. One banking analyst, who did not wish to be named, says Deutsche is “keeping a dog [Postbank] and selling the [asset management] crown jewels”.

Hugo Ferrer, founder of Ferrer Capital, the Canary-Islands based investment adviser, and a shareholder in Deutsche Bank, also has concerns about the asset management sale.

He says: “Why divide the asset management arm if they can run it as a single entity and save costs?” The sale announcement follows a difficult period for the asset management business, which registered net investor outflows of €41m last year, compared with positive inflows of just €18m in 2015.

Michael Hünseler, head of credit portfolio management at Assenagon, a German investment manager that is also a Deutsche Bank shareholder, says: “A lot of money has walked out the door, and that is a clear sign of problems.”

He adds that retail investors are generally very reluctant to change their investment services provider so the withdrawals, although small, are “a strong indication of a lack of confidence”.

“We saw strong inflows into our equity, multi-asset and property funds, where investors are counting on us to deliver performance,” says Mr Michalik, adding that there has been “no negative reaction” from clients to the news of the sale.

Deutsche’s asset management operations reported a headline pre-tax loss of €204m last year, compared with a profit of €684m in 2015.

However, underlying profits rose by around a fifth last year, with 2016’s headline loss stemming from a €1bn one-off charge from the disposal of the bank’s Abbey Life insurance operation.

The asset management arm in its entirety could command a price tag of around €6.3bn if investors attach a valuation comparable to similar deals, according to Kian Abouhossein, a bank analyst at JPMorgan in London.

Selling a 25 per cent minority stake could therefore raise around €1.6bn. Deutsche also plans to sell off other small noncore businesses from the asset management division toboost the fundraising to around €2bn.

Martin Moeller, head of equities at UBP, the Swiss private bank, says Deutsche’s leaders will take encouragement from the positive reception investors gave to Amundi’s stock market flotation in 2015, the largest initial public offering in Paris for a decade.

At the time Société Générale, the French bank, sold its 20 per cent stake in Amundi and raised €1.5bn. Amin Rajan, chief executive of Create Research, the consultancy, says Deutsche “clearly needs to raise cash”, while wanting to retain control of the business, warning that this is a “hard balancing act” to perform.

He adds that it is difficult to imagine anyone buying a strategic stake without aiming to eventually take full control. “Strategic buyers are rarely happy about taking the back seat,” he says.

He suggests the most likely acquirer will be a private equity house that wants to “dip a toe in the water” as part of a long-term plan to expand its presence in the asset management industry.

However Christopher Wheeler, a banking analyst at Atlantic Equities in London, believes Deutsche executives will be reluctant to sell to a private equity firm or a competitor, leaving institutional investors as the most likely buyers.

But this could come at a cost. Institutional investors will probably demand a discount on any share sale as “no one likes to be a minority shareholder”, he says.

Mr Moeller agrees institutional investors are the most likely buyers, as they will be attracted by the chance to acquire a share of the DWS mutual fund business, which he also describes as “one of Deutsche’s crown jewels”.

He draws another lesson from Amundi, noting that its share price valuation has not been marked down by investors as a result of the continued presence of its majority shareholder, Crédit Agricole, the French bank.

No firm date has been set for the sale. Mr Cryan indicated it could take place at some point over the next two years, suggesting that uncertainty over the future of the asset management arm could persist into 2019.

There are question marks over whether Deutsche will proceed with the sale if Mr Cryan succeeds with his plans to restore the bank to health. “These plans are a precaution, a back-up. I am not sure that they really want to do this, as asset management is the most attractive part of their entire business in terms of returns,” Mr Wheeler says.

Deutsche Bank marked the 10-year anniversary of the launch of its $82.6bn exchange traded fund business in January, but the celebratory champagne was left on ice after a disappointing performance in 2016 when the ETF unit haemorrhaged cash. Investors globally pulled nearly $12bn from Deutsche’s ETF business in 2016, a year when its rivals BlackRock and Vanguard managed to attract record-breaking inflows. This was an unwelcome collapse after a strong performance in 2015, when Deutsche’s ETF arm attracted positive inflows of $28bn, according to ETFGI, a London-based consultancy. Clients headed for the exit after the bank was threatened with a $14bn claim from the US government to settle allegations of mis-selling mortgage-backed securities that turned toxic during the 2007/08 financial crisis. Concerns over the problems facing the Frankfurt-based lender were a factor that affected investors’ appetite for Deutsche’s ETFs last year, according to rival asset managers. All of the leading ETF managers, including BlackRock, Vanguard, State Street and Lyxor, are fighting a cut-throat price war. Responding to this is one of the biggest challenges facing Nicolas Moreau as head of Deutsche Asset Management. Deutsche this month announced the launch of a new range of low-cost fixed income ETFs. In an attempt to attract younger clients, it is also in the process of establishing a low-cost, online “robo-advice” service that will use ETFs and other Deutsche mutual funds. 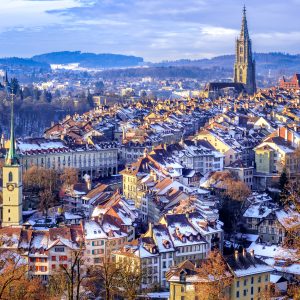 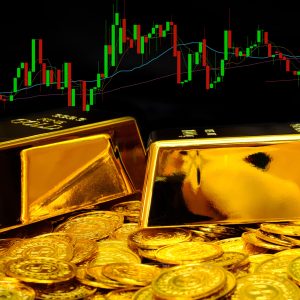 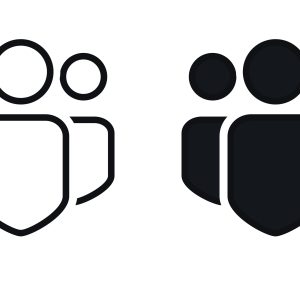 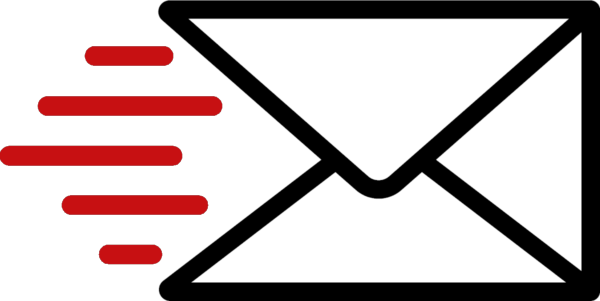