Pension fund managers and life insurance companies are increasing their chances of going bust if they undertake aggressive shifts into alternative assets to meet their promises to savers, warns the OECD.

It believes the move into riskier investments could result in the solvency position of pension funds being “seriously compromised” in the event of a market shock where there is a freeze on liquidity.

“The concern is whether pension funds and life insurance companies have, or might become involved, in an excessive search for yield to match the level of returns previously promised when financial markets were delivering higher returns,” says Pablo Antolin, head of the OECD’s private pensions unit.

Indeed, according to a report by PwC, the professional services firm, global alternative assets could almost double to more than $15tn in the next five years.

David Blake, director of the pensions institute at Cass Business School in London, is not convinced this is a bad thing. He disputes whether the OECD is right to be concerned about the shift.

“Is it not more sensible for pension funds to develop a mix of investment strategies, given the choice of new asset classes that are now available?” he says.

The OECD says a lack of data has hindered an exact assessment of the extent of the portfolio changes by pension funds and life insurers, but Mr Antolin says a move into riskier assets is definitely taking place.

Forecasts from PwC support that. It expects pension fund assets will increase from $37tn in 2013 to $57bn by the end of 2020, with alternatives making up a far bigger share of total assets.

Japan’s Government Pension Investment Fund, the worlds largest, recently added a 5 per cent allocation to alternatives for the first time, and a number of other large Japanese public pension funds are expected to follow suit.

In the US, the 96 largest public pension plans that manage $2.9tn in total assets, have increased their exposure to alternatives (excluding property) from around 3 per cent in 2001 to 15.1 per cent in 2013, according to the National Association of State Retirement Administrators.

Keith Brainard, director of research for Nasra, says he does not believe the solvency of public pension funds could be threatened by this shift towards alternative assets.

“I do not accept that alternatives are by definition more risky than other assets, and, in fact, in some cases they can be less risky,” he says.

Amlan Roy, head of global demographics and pensions research at Credit Suisse, agrees. He says that the current financial models used by many pension funds to guide asset allocation choices are inadequate.

He believes it is unrealistic to expect a repeat of the returns on equities and bonds seen in the 1980s and 1990s, the two best decades for performance for 200 years.

“Pension funds need to look carefully at alternative asset classes, which are no more risky than equities at current valuations,” says Mr Roy.

Within fixed income, pension funds’ and insurers’ need for long-dated bonds to match their liabilities has led to huge growth in demand relative to supply, meaning the outlook for returns has deteriorated.

This has left investors with little choice but to consider alternatives.

“Our pension fund clients have a good understanding of their liabilities but more are re-examining how their assets are structured,” he says.

He adds that there has not been a big change in the risk appetite of pension funds but instead a willingness to consider a wider range of investment options that could boost returns.

The OECD is unconvinced. “Regulators and policy makers need to remain vigilant to prevent an excessive search for yield,” says Mr Antolin. 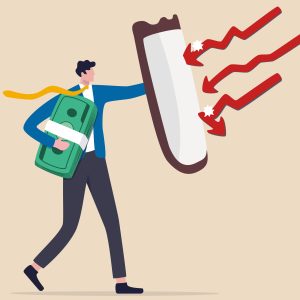 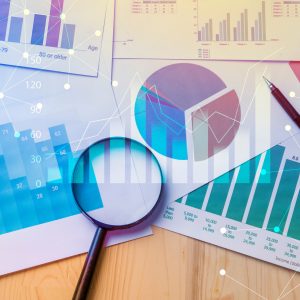