Hedge funds run by women have generated returns two times higher than their male counterparts this year, piling further pressure on a sector that has been branded “male, pale and stale” to recruit more female portfolio managers. The HFRX Women index, which pulls together the performance of female hedge fund managers, has returned 9.95 per cent for the first seven months of the year. This compares with 4.81 per cent for the HFRI Fund Weighted Composite index, a broader gauge of hedge funds across all strategies and genders. The strong performance comes despite women being under-represented across the hedge fund and wider asset management industry. It also tallies with previous data that show that hedge funds run by women outperform those run by men over five years. Helena Morrissey, head of personal investing at Legal & General Investment Management, the $1.1tn fund house, cautioned that the HFRX data looks at a short timeframe, but added other research had found women were “at least as good as men” when investing. “We definitely need more women in fund management, because we bring slightly different approaches to analysis and risk. Our diversity is complementary,” she said.

A study by the University of California, Berkeley, which looked at 35,000 households between 1991 and 1997 with large investment accounts, found that women made better investors than men. The research showed men earned annual risk-adjusted net returns that were 1.4 per cent lower than those earned by women, because they traded more often.

Over the past 12 months, female hedge fund managers have returned 11.9 per cent, according to the HFRX Diversity Women index. The broader index has returned 7.05 per cent. Women also outperformed the broader index over three, five and 10 years, according to the data. Nicole Boyson, associate professor of finance at Northeastern University in Boston, said it was not clear if women were inherently better hedge fund managers than men over the long term. But she added: “We can say pretty definitively that women are not worse performers.” Prof Boyson said that female managers faced “several disadvantages” in the industry, including difficulty raising capital and a lack of visibility.

According to 2015 research by Prof Boyson and Rajesh Aggarwal, hedge funds run by women have higher failure rates than those managed by men, because female portfolio managers struggled to raise capital. “Surviving funds with at least one female manager have better performance than male-managed surviving funds, consistent with the idea that female managers need to perform better for their funds to survive,” the study said. The 2015 study found that fewer than one in 20 hedge funds employ a female portfolio manager. Only one in 10 UK fund managers are female and only 184 of 7,000 US mutual funds are run by women. Well-known female hedge fund managers include Leda Braga, who runs Systematica, the quantitative hedge fund, Sarah Dahan at BlueMountain Capital Management and Grace Gu at Graham Capital.

In the UK, Ms Morrissey is part of an initiative to improve diversity in the sector. Last month, the Diversity Project hosted more than 100 undergraduate women at the offices of M&G Investments, the £282bn asset manager, in an attempt to convince more women about the merits of a career as investors. “We need to work hard to show it is a great career for women,” said Ms Morrissey. The strong performance in 2017 comes during a good year for hedge fund managers, after several tricky years. The wider index returned 7 per cent over one year, compared with just 3 per cent over three years. 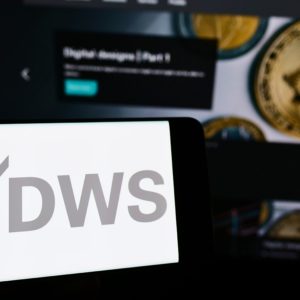 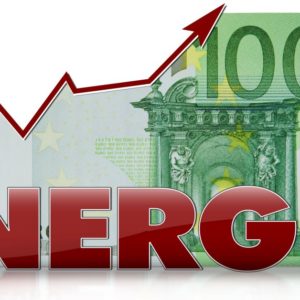 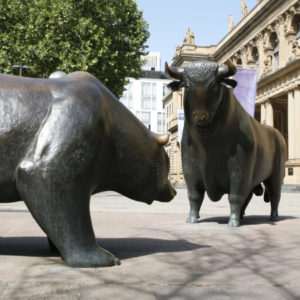