European pension funds are waking up to the risks posed by investment in fossil fuels and poorly run companies, a new report has revealed, as asset owners demand fund houses pay closer attention to the pitfalls of investing in carbon-intensive industries.

Six in 10 investors plan to increase their allocations to responsible investments over the next three years.

The same proportion is concerned about the impact of scandals on the value of their holdings, according to a survey by Create-Research, the consultancy. None of the 161 pension funds surveyed plan to cut their exposure to what are known as environmental, social and governance (ESG) assets.

Just 14 per cent of the investors said they were either sceptical or did not believe in the logic behind the strategies. Despite widespread acceptance of responsible investing, just under a quarter said their strategy was already mature, which could indicate a strong pipeline of new allocations to responsible investments.

Amin Rajan, the report’s author, said greater demand for sustainable assets was linked to a welcome return to long-term investing, replacing a period of short-termism brought about by intense volatility immediately after the financial crisis.

“If you are a short-term investor, you are really a trader, you are not an investor,” he said.

The result of this shift in attitudes is increased investor demand for asset managers that are able to spot the fat-tail risks associated with poor environmental or governance practices, as illustrated by scandals such as the Deepwater Horizon oil spill or the investigation into VW emissions.

More recently, a massive data breach at Uber, the ride-hailing app, has raised questions over a prospective $10bn deal with SoftBank, the Japanese investor. Sixty-three per cent of investors said they were concerned about reputational or market risks, compared with 52 per cent who said their adoption of sustainability criteria was driven by returns.

“There was this recognition that these companies, which are the bluest of the blue [chips], suddenly find themselves [subject to] the most existential risk,” Mr Rajan said.

With the 2015 Paris accord on climate change a further signal to investors that it is time to take responsible investment seriously, Mr Rajan felt investors were reaching a tipping point.

While asset owners are waking up to the importance of sustainability, their asset managers do not always make the same leap. In a ranking of asset managers by ShareAction, the responsible investment campaign group, a quarter of the companies examined scored 20 or less out of a possible 90 on sustainability.

Just over 82 per cent of asset managers made a basic mention of sustainability on their websites or in their reports, but only 5 per cent of managers provided detailed information on the impact of investments, according to the ranking. “The developments we have seen within the industry over recent years have been encouraging,” said Murray Taylor, head of manager research at JLT Employee Benefits, the consultancy.

Managers have moved away from the exclusion of so-called sin stocks, instead increasing their allocations to companies that have a positive impact and engaging with those that do not, he said.

“We believe those investment managers that incorporate positive screening and are willing to work with, or lobby, companies and their boards to make changes for the better are more likely to prosper than those that continue to operate hard exclusion lists,” Mr Taylor said. Many asset managers have taken their clients’ interest in sustainability seriously.

“Beyond ESG assessment and ratings, asset managers should be able to engage actively with issuers,” said Pascal Blanqué, chief investment officer at Amundi, the French asset manager that sponsored the report.

“Through a constructive dialogue and a strong voting policy, asset managers can encourage the improvement of company ESG performances.” 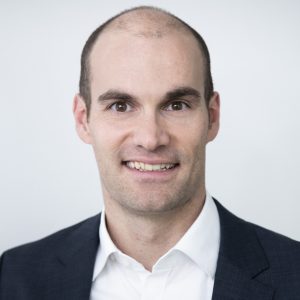 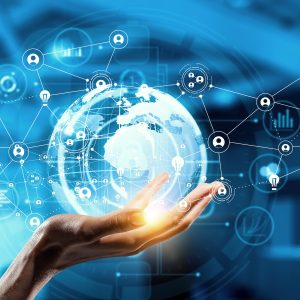 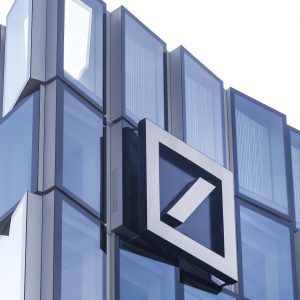