Start News Bonus culture in asset management ‘out of control’

Bonus culture in asset management ‘out of control’

The chief executives of the world’s largest asset management companies received bonuses that were on average 15 times larger than their salaries last year, raising concerns about inappropriate pay structures in the fund market.

According to FTfm analysis of executive pay at the 20 largest listed fund companies in Europe and the US, Larry Fink, the chief executive of BlackRock, and T Rowe Price’s James Kennedy had the highest level of variable pay compared with their salaries last year.

Mr Fink’s variable pay — which is mostly made up of bonuses and share awards — was almost 30 times his salary, while Mr Kennedy’s was 24 times his basic pay.

The ratios are far higher in asset management than in investment banking, where the chief executives of the five largest US lenders received variable pay that was on average 10 times larger than their salaries last year.

Camilla de Ste Croix, senior policy officer at ShareAction, a charity that campaigns for responsible investment, said the figures demonstrated bonus culture in asset management was “out of control”.

She added: “Following the financial crisis, a lot of new EU legislation and reforms were directed at the banking sector. The asset management sector has not faced the same level of scrutiny. Measures to curb excessive pay and risk taking should be comparable across investment banking and asset management.”

In Europe, banks have been forced to limit the size of bonuses for senior staff to twice a bankers’ basic salary since 2014. European MEPs narrowly voted against introducing similar measures, which were intended to reduce excessive risk taking, for fund managers in 2013.

This undermines the argument put forward by some companies that they need to pay big bonuses to make up for low salaries, according to David Blake, professor of pension economics at London’s Cass Business School.

The findings come as questions are raised about the appropriateness of paying bonuses to investment staff. Last month it emerged that Neil Woodford, Britain’s best-known fund manager, has eliminated bonuses for staff at his company, arguing such payments are “largely ineffective” in influencing the right behaviour.

A spokesperson for Woodford Investment Management said of the new data: “There is a need for greater corporate governance on the issue of CEO remuneration. This is about the alignment of CEO rewards with shareholder returns. We are all for CEOs being rewarded, but at present the system can fail shareholders and damage corporate growth.”

Daniel Godfrey, former chief executive of the UK’s Investment Association, the trade body, similarly plans to scrap bonuses at the investment company he is establishing. He urged fund houses to increase the level of fixed pay and to lower variable payments for executives.

“Boards should stand up for the right salary level, even if that is higher than it is now. It may be a multi-generation journey, but I would like to see performance pay being a proportion of salary, not a multiple,” he said.

Azimut, the Italian-listed asset manager, is the only other known example of a fund company that does not pay any form of variable remuneration to senior staff. A quarter of the shares staff hold in the company can only be sold at retirement. “This prevents top management from being short-term focused [and] encourages [them] to create shareholder value in the long term,” said a spokesperson for the company.

Many senior executives in the fund market, however, said high variable pay helps to motivate top executives and to maintain a flexible workforce.

Lee Kranefuss, founder of BGI, which eventually became BlackRock’s exchange traded fund business, and executive chairman of Source, the passive investment specialist, said: “Personally I am a big fan of payment for performance. I think more variable pay is generally good. When I was at Barclays, [the bank] believed in a very high variable to fixed pay ratio and I think it encouraged performance at BGI. It did not encourage extraordinary risk taking.”

Lee Higgins, chief executive of the Buy-Side Club, an asset management recruitment firm, added: “If bonuses are high, then it is likely to reflect the fact that there is a very small pool of high-calibre chief executives who can take on the pressure of running an investment firm successfully. Due to the nature of the role they are taking on large amounts of risk and are seen as stewards for billions in clients’ money, which should be reflected in their rewards.

“Bonus caps were introduced in reaction to a public outcry and the perception of excessive risk taking in investment banking. That culture does not exist in asset management and therefore a cap would be counterproductive.” 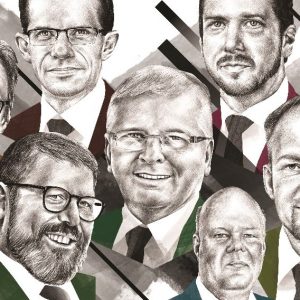 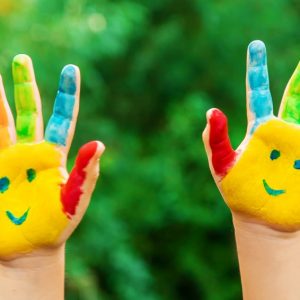 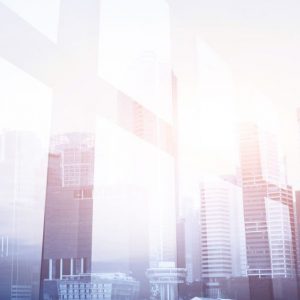