BlackRock has been crowned Europe’s leading asset management brand by an important group of investment experts that vet and promote funds to the wider market.

According to a survey of 920 fund selectors, the world’s largest investment house has topped a list of 50 asset management brands for the third year in a row.

The fund distributors, which collectively manage €1.9tn of investor assets, were asked to name their top three suppliers on the basis of 10 brand attributes, including adaptability to market change, expertise, innovation and stability of process.

JPMorgan, Fidelity and Franklin Templeton came second, third and fourth in the table, while Schroders slipped two places to finish outside of the top 10 in 11th. BNP Paribas suffered one of the biggest falls in the list, dropping nine places to 29th.

Diana Mackay, head of market research company Fund Buyer Focus, which carried out the research, said of Schroders: “The departure of star manager Richard Buxton in March seems to have influenced the group’s lower ranking. It is a fiercely competitive area where everyone is fighting hard for distributors’ attention.”

M&G and Aberdeen, which announced a £500m takeover of Scottish Widows Investment Partnership in November, both climbed three spots to finish fifth and ninth respectively. The remaining spots in the top 10 were filled by Deutsche Asset and Wealth Management (sixth), Carmignac, which fell five places to seventh, Pictet (eighth) and Pimco in 10th.

Legg Mason was the biggest climber in the table, jumping 12 places to 36th. 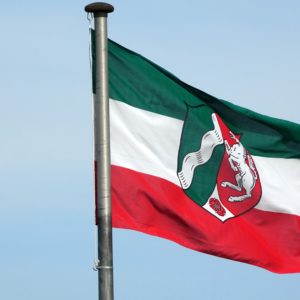 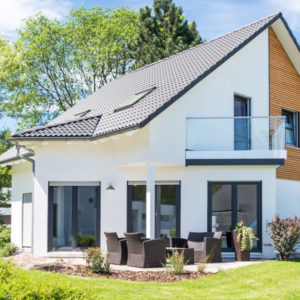